Sex has more benefits than simply pleasure. It’s good for your overall health and wellbeing. Unfortunately, sex drive can decline as we age. Research shows that there are many benefits to having sex, especially for those over 50.

Here are some of the great benefits that sex can bring:

An overall energy boost. It’s widely believed that a lack of energy can contribute to a lack of sex drive. Dr. Sharon Bober, who is the director of a sexual health program affiliated with Harvard says that having sex can, in itself, boost your energy levels.

Better Sleep. Sex can help people sleep better. This is due to the release of oxytocin that accompanies arousal and orgasm. It is also known as the “cuddle hormone.” Better sleep is always positive!

Reduces the risk of prostate cancer. Harvard Health discussed a couple of studies showing that higher ejaculation frequency has been linked to a 31% reduced risk of this common type of cancer.

Younger appearance. There is research showing that those couples who have sex three or more times per week actually look ten years younger than those who don’t. This was concluded through a research study conducted by David Weeks in Scotland’s Royal Edinburgh Hospital.

Fewer headaches. In Germany, researchers found that those having regular sex had fewer migraines than those who did not. It was also shown that those having more sex stated that it reduced or stopped their pain.

Strong relationships. While this one is no surprise, it is still certainly a benefit. In 2014, a study showed that after 40 years or more of marriage than couples who were still engaging in sex were more content in their marriages. With the study, the author notes that “sex” didn’t necessarily refer to intercourse but to physical contact between the couple.

As you can see, there are many benefits to having sex. Sex is like exercise, notes Dr. Judy Kuriansky, Ph.D., who is a psychologist and author. She discusses how it builds stamina, as well as energy with both, contributes greatly to overall health. 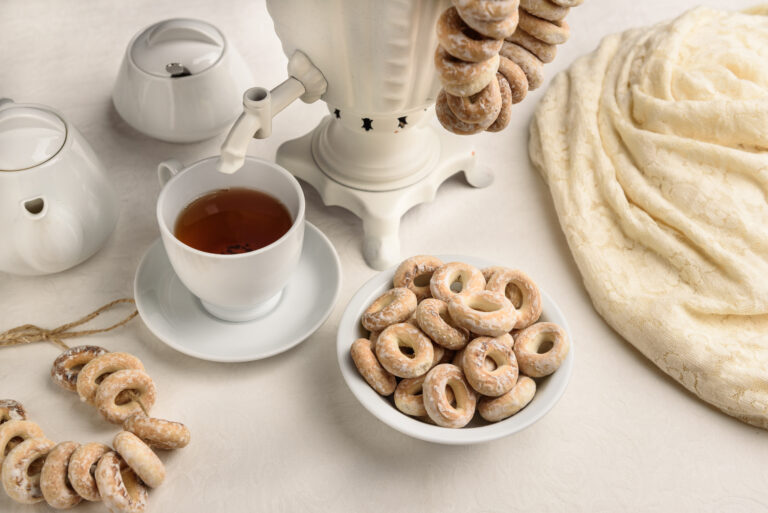